“A person isn’t who they are during the last conversation you had with them – they’re who they’ve been throughout your whole relationship.”

“It is better to know some of the questions than all of the answers.”

I have realised that I have unfavourably cast aside this darling blog of mine, and therefore I have returned, with a saying.   Life is a journey of self discovery, and these few words are dear to me now than ever before, as I traverse on life with the lessons of yesterday.

“Curious things, habits. People themselves never knew they had them.”

“There’s no point in being grown up if you can’t be childish sometimes.”

‘The only thing that makes life possible is permanent, intolerable uncertainty; not knowing what comes next.’

“With reasonable men I will reason; with humane men I will plea; but to tyrants I will give no quarter, nor waste arguments where they will certainly be lost.”

“The ability to simplify means to eliminate the unnecessary so that the necessary may speak.”

“I am a firm believer in the people. If given the truth, they can be depended upon to meet any national crises. The great point is to bring them the real facts.”

[16th President of the United States]

“Speak when you are angry–and you will make the best speech you’ll ever regret.”

“The average man, who does not know what to do with his life, wants another one which will last forever.”

“I do not know what I may appear to the world; but to myself I seem to have been only like a boy playing on the seashore, and diverting myself in now and then finding a smoother pebble or a prettier shell than ordinary, whilst the great ocean of truth lay all undiscovered before me.”

“People are afraid of themselves, of their own reality; their feelings most of all. People talk about how great love is, but that’s bullshit. Love hurts. Feelings are disturbing. People are taught that pain is evil and dangerous. How can they deal with love if they’re afraid to feel? Pain is meant to wake us up. People try to hide their pain. But they’re wrong. Pain is something to carry, like a radio. You feel your strength in the experience of pain. It’s all in how you carry it. That’s what matters. Pain is a feeling. Your feelings are a part of you. Your own reality. If you feel ashamed of them, and hide them, you’re letting society destroy your reality. You should stand up for your right to feel your pain.”

[American Poet and Singer. Member of the American band The Doors]

“If your success is not on your own terms, if it looks good to the world but does not feel good in your heart, it is not success at all.”

“In wonder all philosophy began, in wonder it ends, and admiration fill up the interspace; but the first wonder is the offspring of ignorance, the last is the parent of adoration”

“There are admirable potentialities in every human being. Believe in your strength and your youth. Learn to repeat endlessly to yourself, ‘It all depends on me.'”

“You can’t deny laughter; when it comes, it plops down in your favorite chair and stays as long as it wants.”

“The meeting of two personalities is like the contact of two chemical substances: if there is any reaction, both are transformed.”

“If you ever get a second chance in life for something, you’ve got to go all the way.

“Never, never, never believe any war will be smooth and easy, or that anyone who embarks on the strange voyage can measure the tides and hurricanes he will encounter. The statesman who yields to war fever must realize that once the signal is given, he is no longer the master of policy but the slave of unforeseeable and uncontrollable events.”

“My philosophy is that not only are you responsible for your life, but doing the best at this moment puts you in the best place for the next moment.”

There is constructive criticism, which I root for quite a lot. But there’s also the criticism that comes with hypocrites. Because if one were to criticise another, the person on the spot would automatically consider the words that were coming out of the accuser along with his or her own behavioural and personality traits. Comparisons may not be the answer to it all, but hypocrites can’t be preachers too.

People criticize others without a second glance, without the notion that in fact somethings people are just born with. Behavioural and personality traits are some of the things that people dare to criticize upon, by which brings those under the light to think,

Why am I like this? Is it wrong for me to be so?

Behavioural traits are one of the most commonly criticised and its something that can actually be changed if enough thought and willpower is put towards it. But, what about personally traits?  What if people criticise personalities just because, wouldn’t that cause one to be at a loss and confused as to why they criticise another purely on the fact that they don’t understand one’s personality. With the criticism, would one actually be told to change who they are to accommodate the wishes of another. Would you change who you are, say to please the community and the world. I know I wouldn’t. Would you?

“Guard well within yourself that treasure, kindness. Know how to give without hesitation, how to lose without regret, how to acquire without meanness.”

Cherish the kindness of others, see it, believe it and spread it all around.  Kindness is a circle that needs to be fulfilled over and over again. Let it spiral out of control. 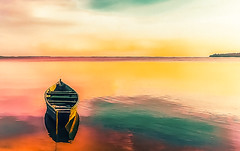 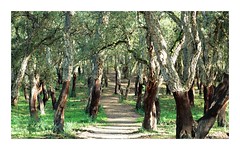 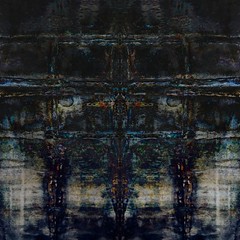 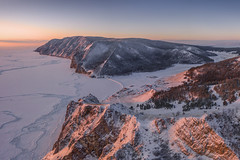 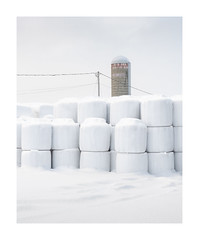 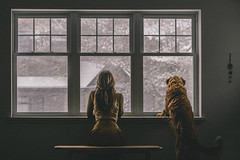